E-commerce is just the process of buying and selling produce by electronic means such as by mobile applications and the Internet. Ecommerce refers to both online retail as well as electronic transactions. Ecommerce has hugely increased in popularity over the last decades, and in ways, it's replacing traditional brick and mortar stores.

Ecommerce enables you to buy and sell products on a global scale, twenty-four hours a day without incurring the same overheads as you would with running a brick and mortar store. For the best marketing mix and the best conversion rate, an Ecommerce venture should also have a physical presence.

While most people think of ecommerce as business to consumer (B2C), there are many other types of ecommerce. These include online auction sites, internet banking, online ticketing and reservations, and business to business (B2B) transactions. Recently, the growth of ecommerce has expanded to sales using mobile devices, which is commonly known as ‘m-commerce' and is simply a subset of ecommerce. 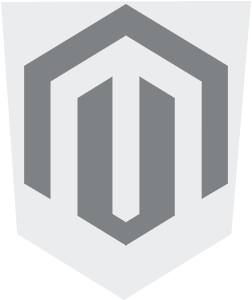 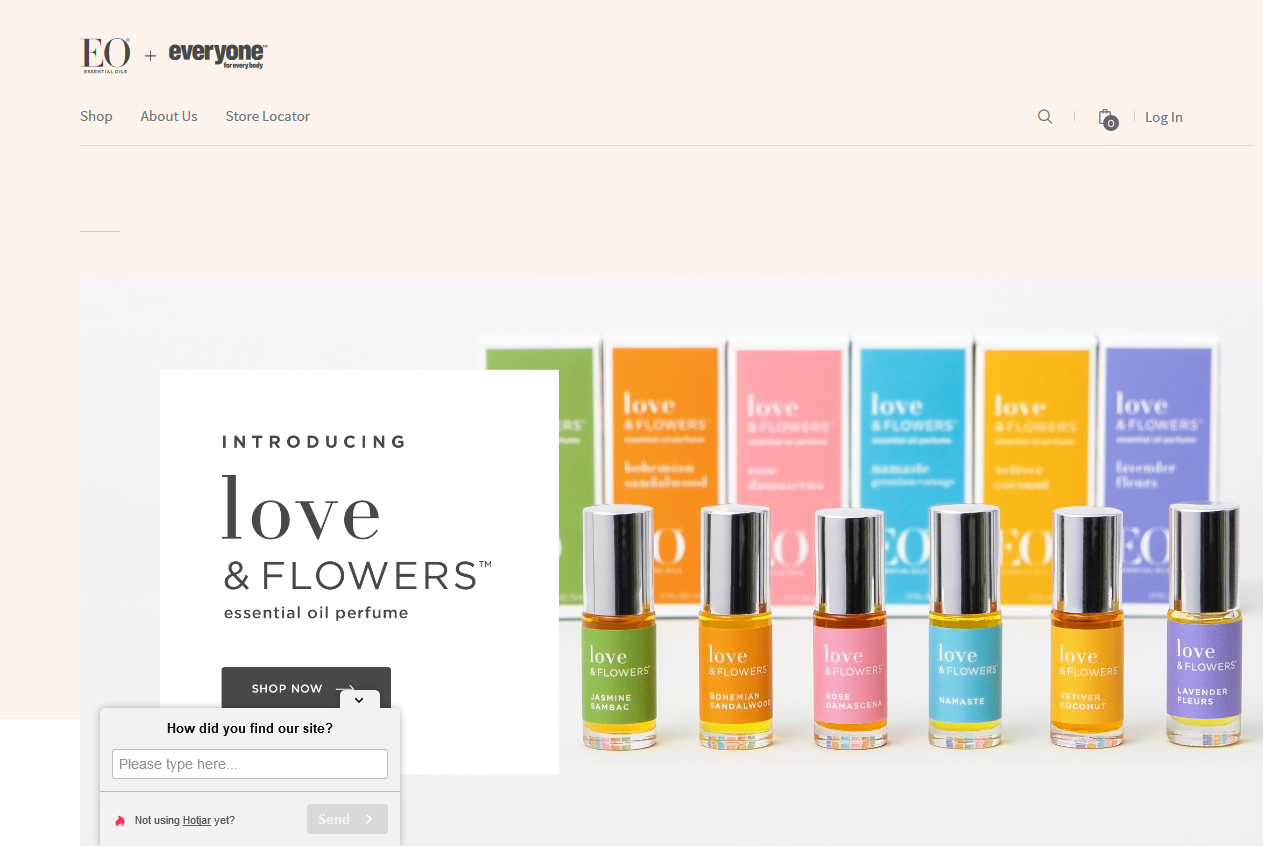 We’ve been inspired to share our passion for nature’s pure essential oils. To blend their evocative scents with safe, natural, effective ingredients. And to live and work wholeheartedly, in a way that honors the well-being of all people and the planet we all share. 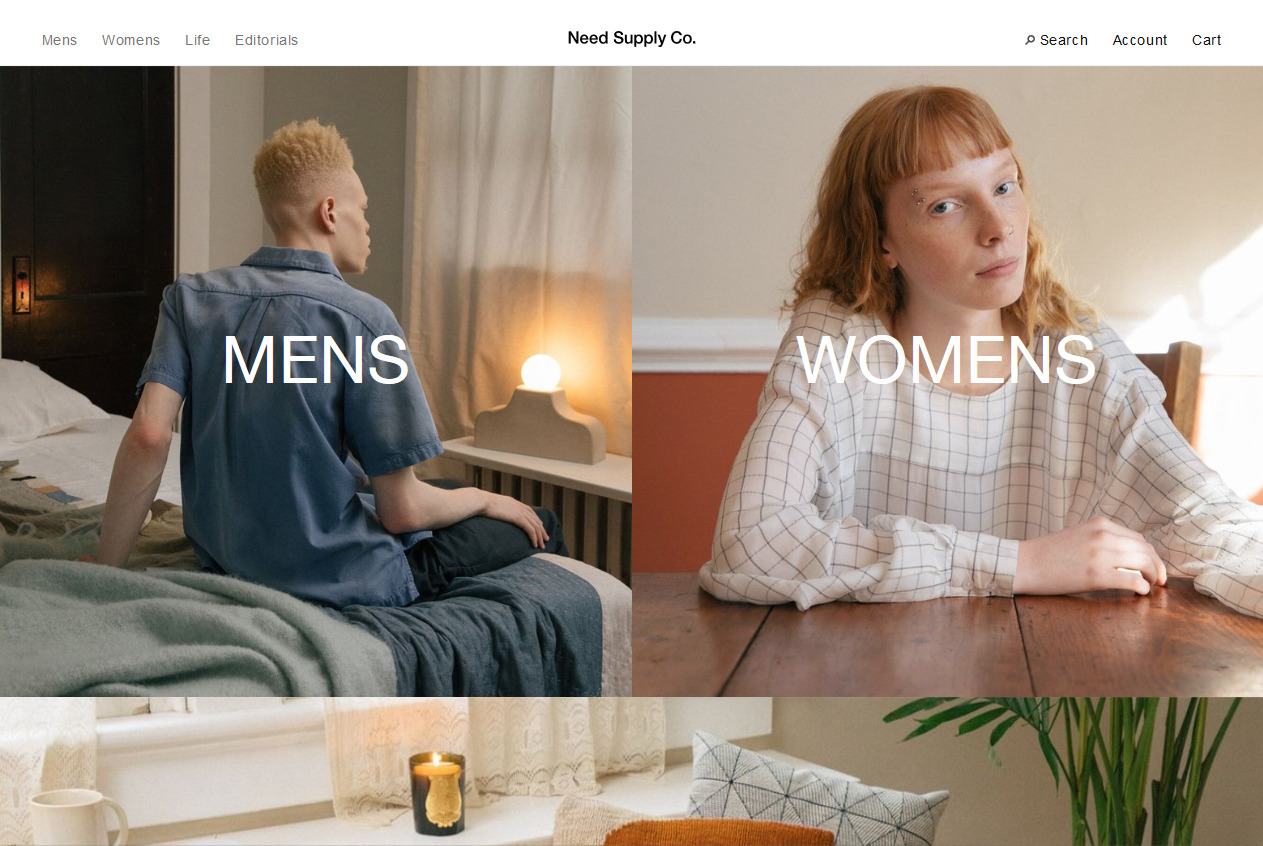 Need Supply Co. is a clothing and lifestyle store based out of Richmond, VA.We truly believe in the products we carry, carefully curating a mix of well-known brands and up-and-coming independent designers from the US and abroad. 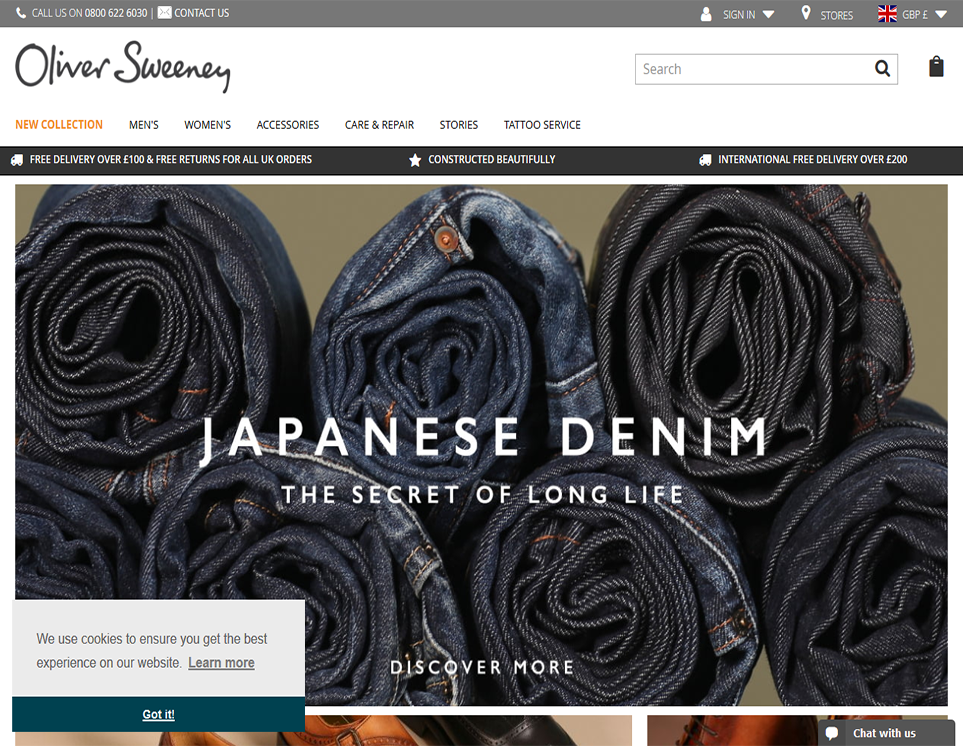 Oliver Sweeney has had a simple philosophy: create classic timeless styles with a modern twist of something special; design beautiful shoes and have them made by the best shoemakers in the world (Italian as it happens) from the finest materials. 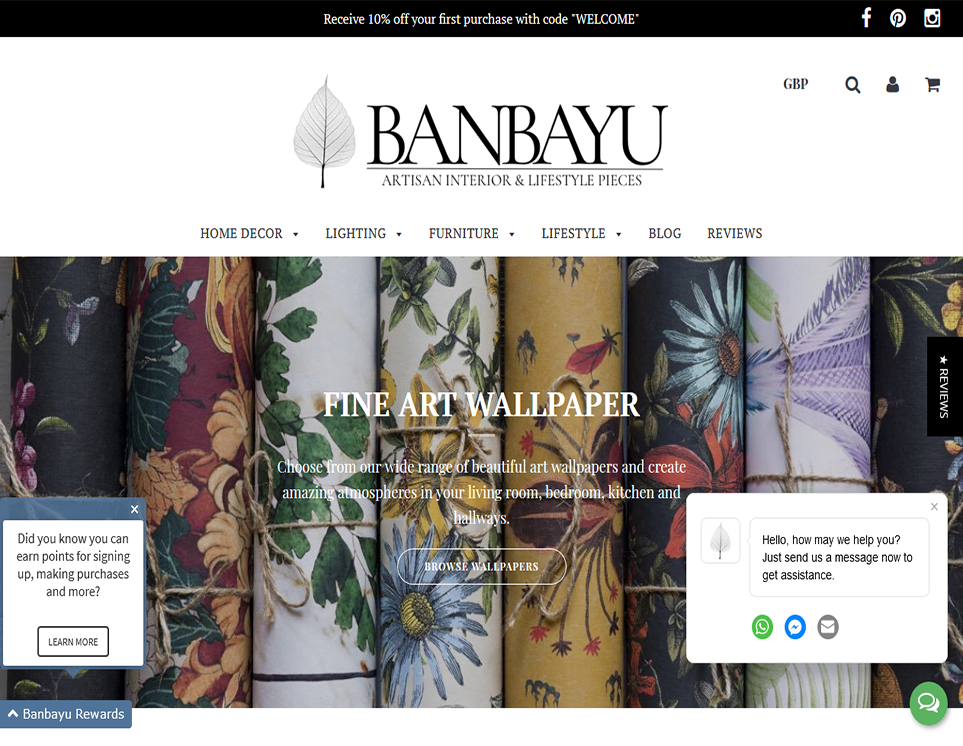 At Banbayu we handpick and handcraft unique home decoration, lighting, furniture and lifestyle pieces, that we take pride in and that you can feel good about. Every piece in our collection has been sustainably sourced, ethically produced and responsibly transported.

Magnolia is an International Jewelry Branded Chain that exhibits high quality fashionable and trendy collection of jewelry. The exceptional offering and unique retail concept answer the needs of discerning women with fashion-sensitive tastes who seek one-of-a-kind designs, genuine value at affordable prices along with a friendly and professional service experience. 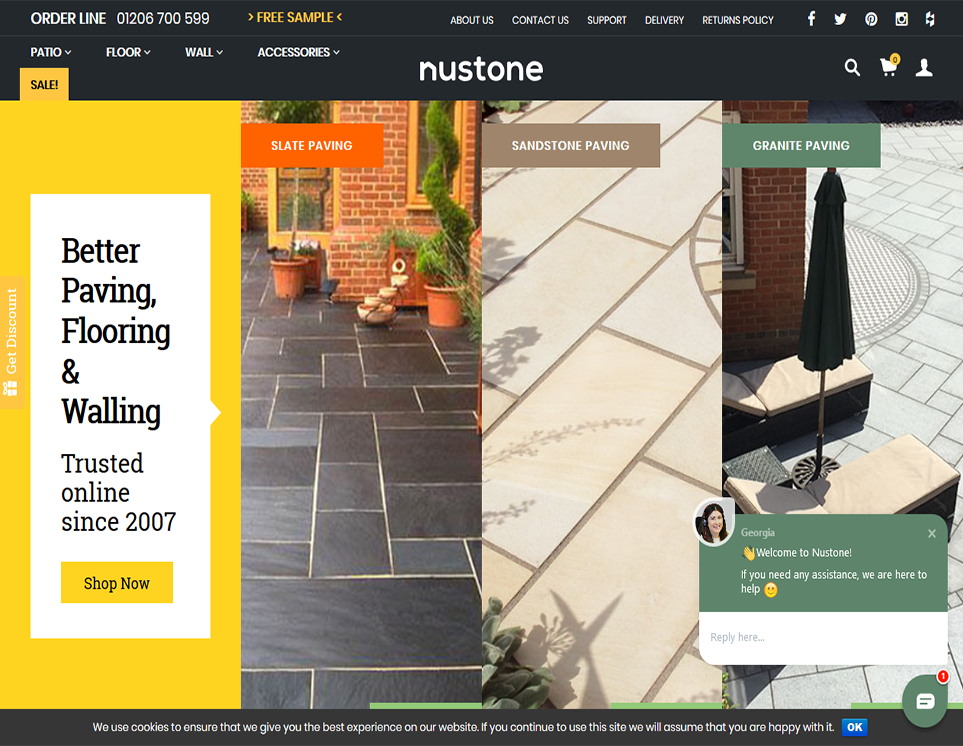 Trusted by the trade and budding DIYers, we’re a one-stop-shop for quality exterior and interior paving, flooring and walling for the home and garden. Nustone, providing a quality product at competitive prices has always been a focus because a beautiful home doesn’t have to cost the earth. 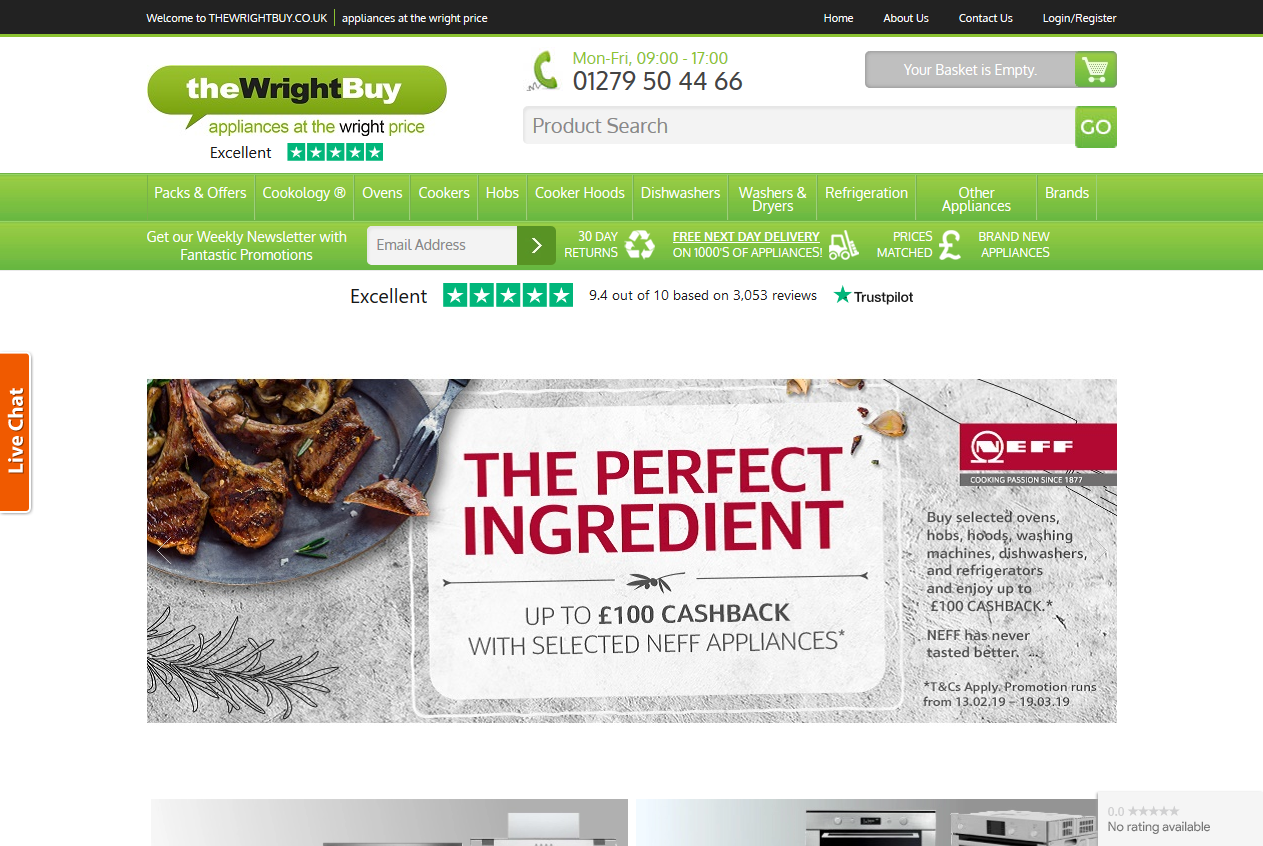 The Wright Buy is a family run Online Kitchen Appliance Retailer based in Haverhill, Suffolk, which is ideally situated, close to the M11 near Cambridge and London Stansted.We are always open to working out a deal if you are buying a few items and many of our customers are now trade customers such as builders & plumbers. 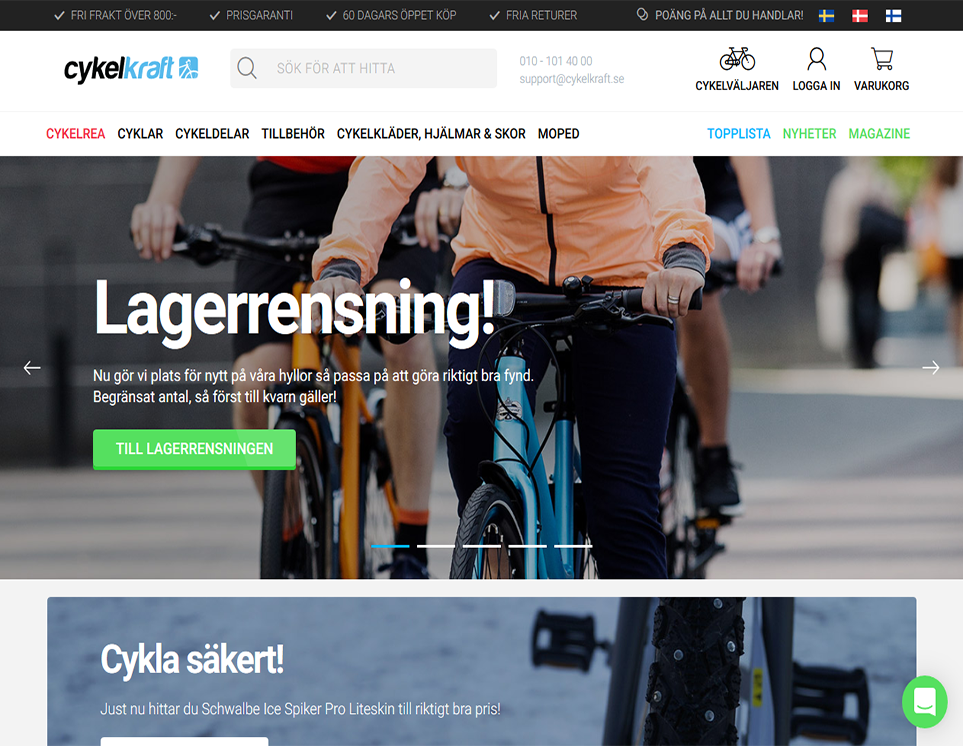 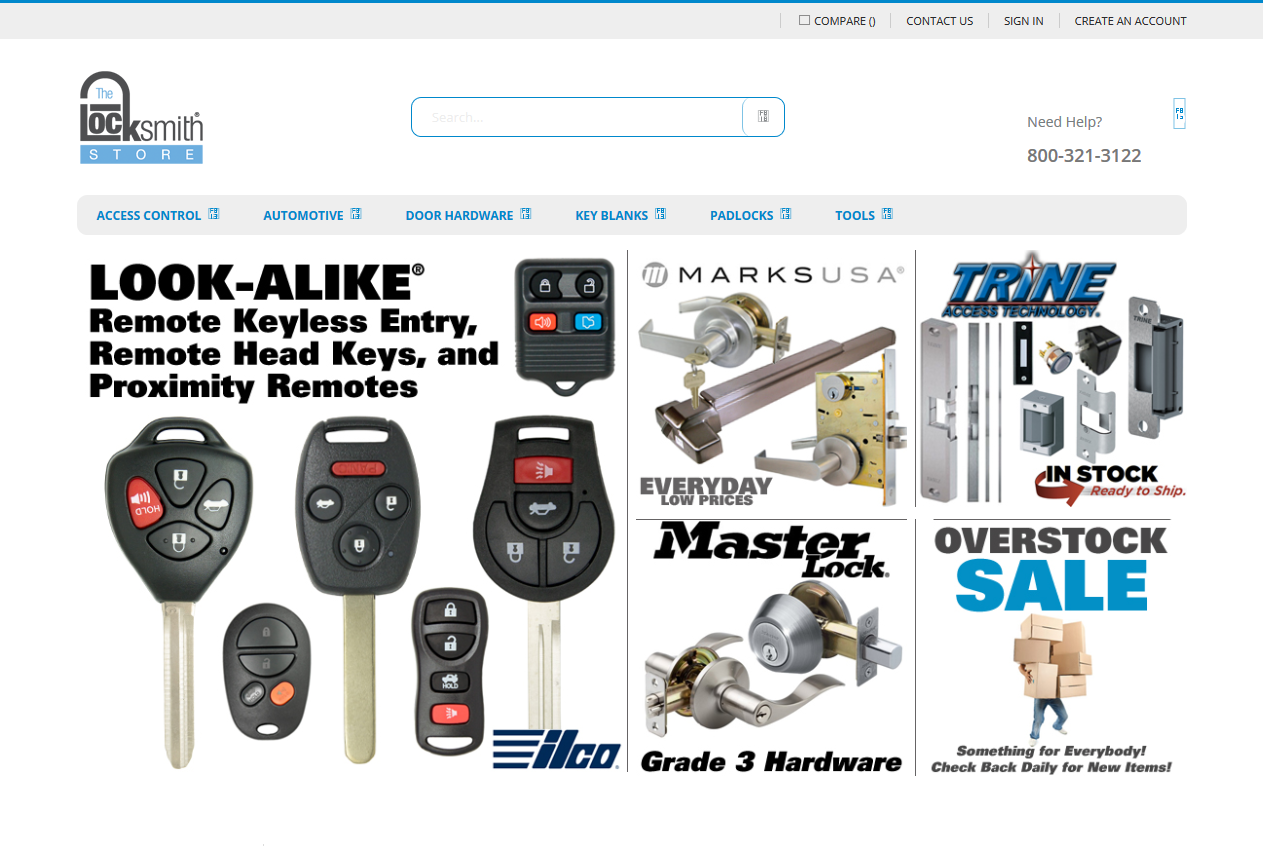 Locksmith Store has been a family owned and operated wholesale distributor to the locksmith trade since 1984. As an independent wholesaler with over 34 years in the industry The Locksmith Store can buy direct from over 70 manufacturers, assuring that our customers have access to the products they need at the deepest discounts possible. At The Locksmith Store you’ll find a wide array of products. From door hardware, automotive, access control, keyblanks, key storage, key machines, locksmithing tools, padlocks, etc. We have what you need. 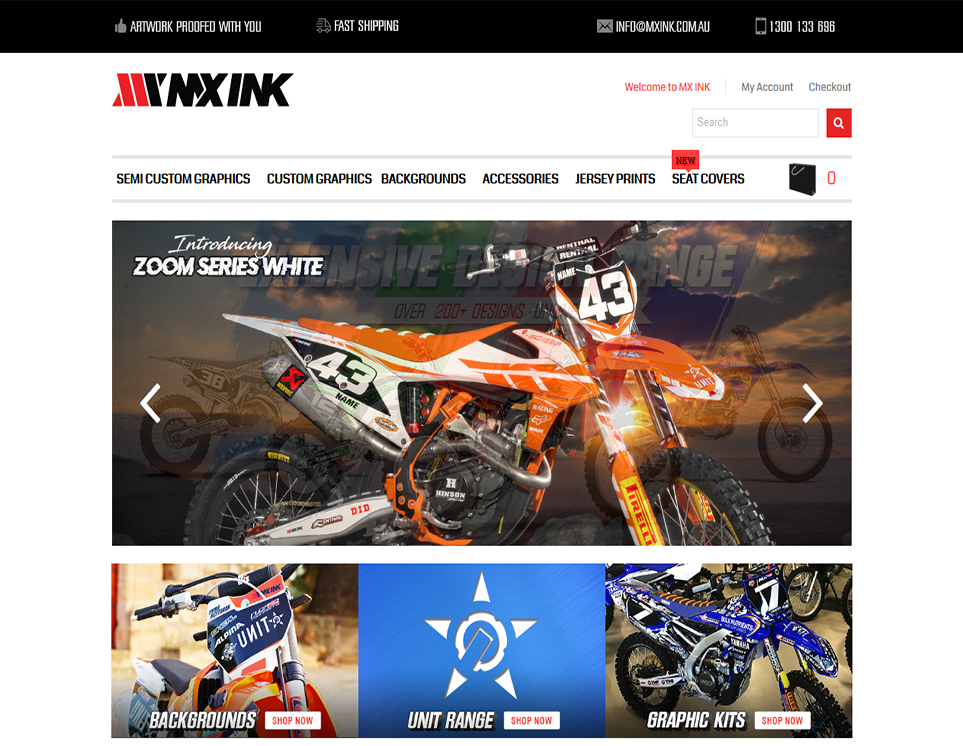 MX INK specialises in the design and manufacture of premium custom graphics for the motocross industry. We supply riders from all disciplines, including Motocross, Supercross, Enduro, Mini Moto, Super Motard, as well as Weekend Warriors and Trail Riders. We aim to provide superior customer service and products through innovative design and pride ourselves on using the highest quality materials available in the market today. We showcase all our products throughout our online store, and have built one of the most user friendly ordering experiences you will find anywhere. 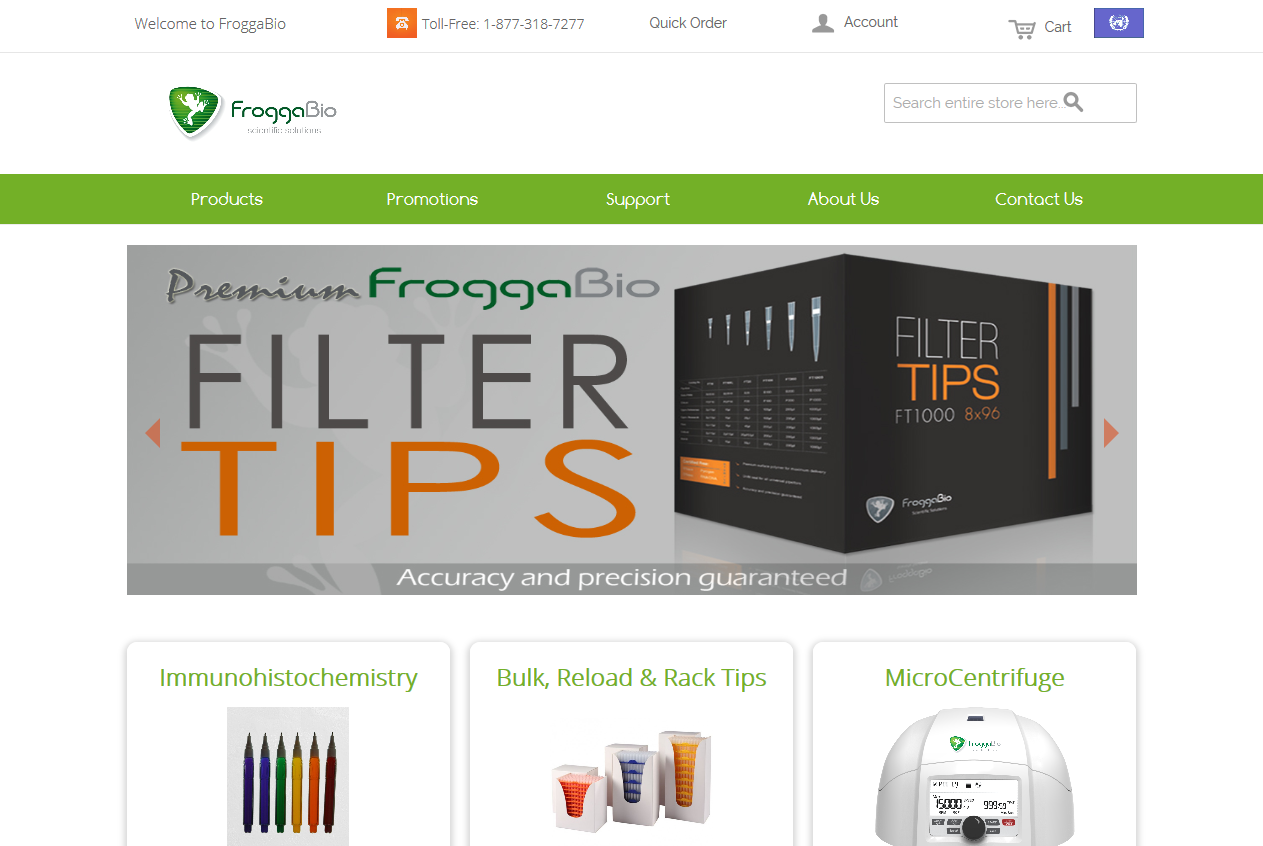 FroggaBio is a Canadian distributor of laboratory products, supply instruments, reagents and disposables. We serve customers within academic and industrial research institutes, biotechnology and pharmaceutical companies and hospitals. Headquartered in Toronto Canada, FroggaBio represents numerous companies exclusively allowing us to offer a comprehensive line of products in biological, chemical, and diagnostic fields at very competitive prices. 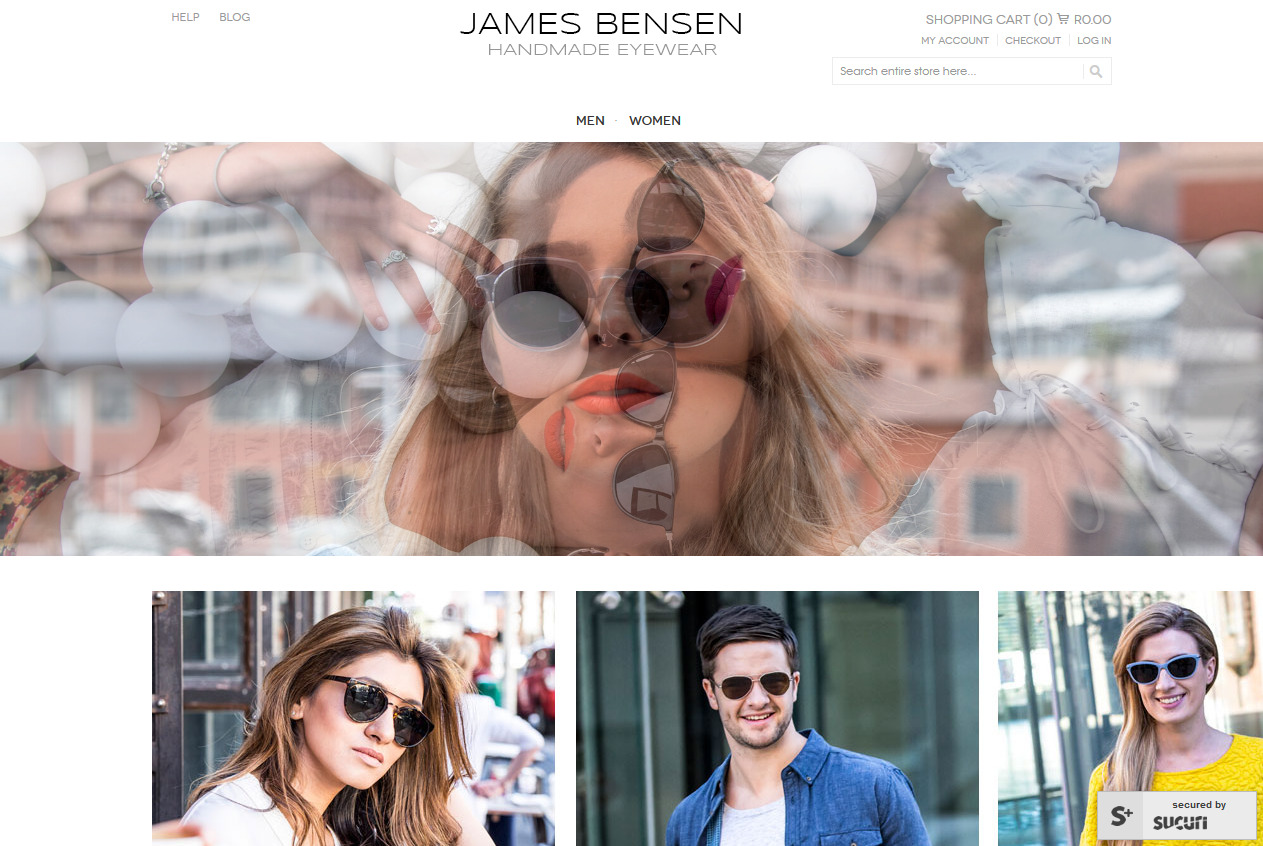 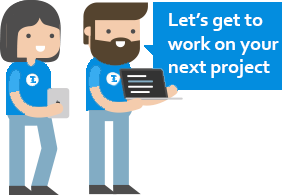 As a bunch of passionates playing with Website Solution,Mobile App Solution and Custom Software Solution, we hope you will like the results of our joy! 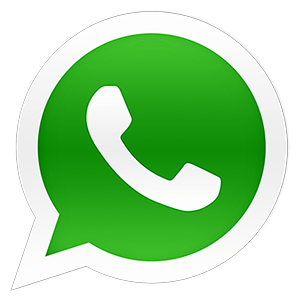